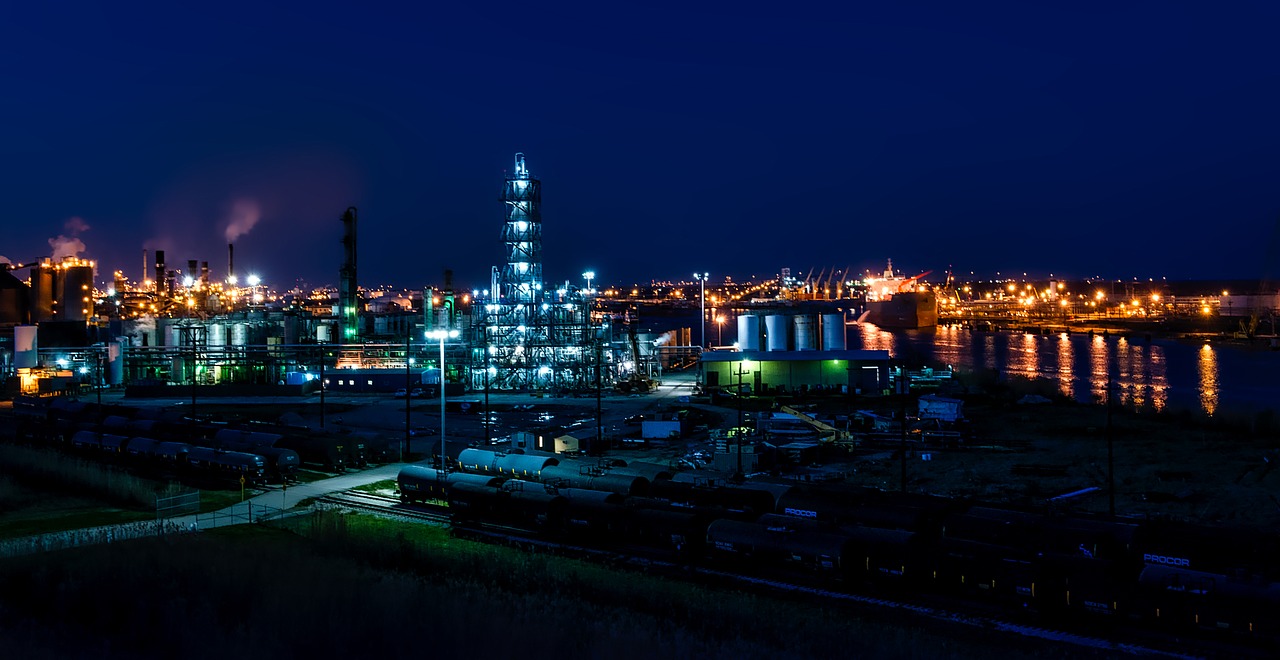 The pandemic that shut down the whole world for months had a significant influence over market drop in the crude oil sector. It’s been long four months that the airports and ports have been shut down with only few cargo flights and ships after restricted working personnel and curfew in place banned most of the commercial activities around the world. This had lead the usage of personal vehicles down due to imposition of curfew and lockdowns which then again lead the the oil and gas consumption and need down.

Petroleum companies have been dropping production ever since, and yet additionally the use of electricity has also becoming less by day. Yet now the whole world is trying to overcome the pandemic situation, and to be in the normal day to day life, can things be back to normal?

As the world is coming back to new normal where the pandemic is pushing isolated people to use their vehicles rather than the public transport all around the world. People will like to visit their families soon, and travellers will start traveling the world within the next month as soon most borders open, but will it cover the loss that the industries had gotten during the pandemic? No, it will take time to increase the profit margins and the price of natural resources, as during the pandemic days for instance, the cost of fossil fuel barrel went to negative demand, and there is a lot to cover in the losses right now.

Demand for oil is decreasing

The need for fossil fuel all around the world is going on a downward. Yet the US and Canada oil productions were reaching a peak before the pandemic, and it gotten hugely affected by the epidemic. In 2020 it was marked as $61.17. It went as low as $11.26 per barrel, and it was the contrary 30% growth concerning last year, and it was the lowest year average in the past ten years. Even though in the pandemic, the oil production in Saudi Arabia kept going, and they were distributing it to the essential services.

Gas and oil is used to produce electricity

The natural gas production merges with oil production during a pandemic because natural gas was used as electricity and was it was used a lot of it during the epidemic. Both WTI crude oil and Brent oil will make it back to the profits after August as a lot of countries are going to open for tourism and trades, and as the workers are returning to work, the use of vehicle fuel will go back to the norm.

Oil market in 2020 will grow sooner than expected

The world will go back to the former ways with great use of personal vehicles as the medical departments worldwide are saying to avoid public gatherings and public transport. Due to this, the use of private cars will increase rather than in past years. Due to this, the fossil fuel demand will grow back again more than in the recent years. After the countries’ lockdown is over, the tourism will be back, and the flights will be back in the schedule as usual, and the ships will be back in oceans.