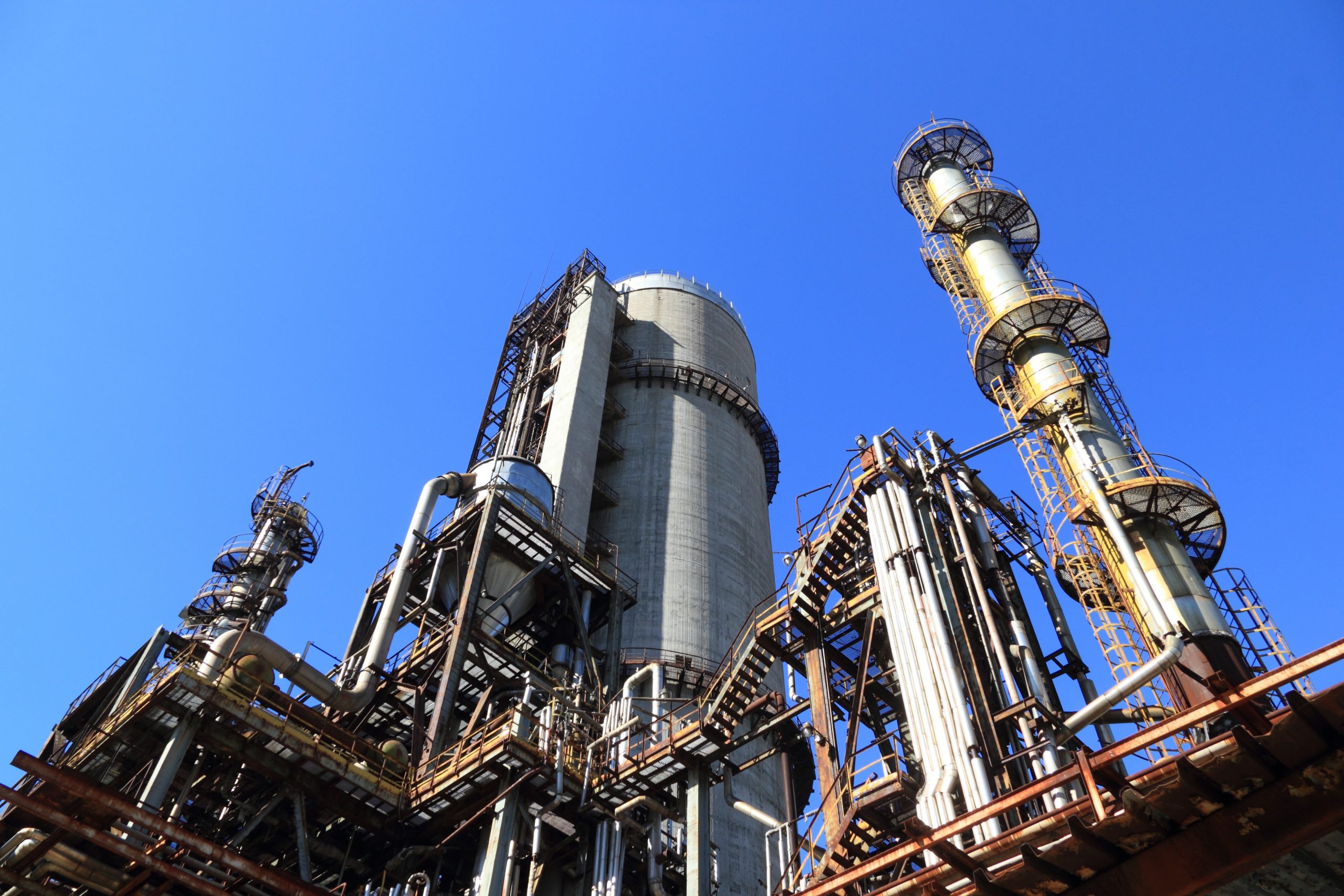 Oil prices tumbled near their lowest level since 1999. Even though the world is trying to look for an alternative source for fossil fuels, China signed a deal with Russia on Oil deal worth Billions. This tumble happened because China purchased more than a quarter of June Urals oil exports. By doing so, the oil market demand for Russian barrel went high in a noticeable amount.

During this, the OPEC+ output was cut down due to the lack of sour barrels. Including China refiners, the Asian refiners have been hit by Saudi Arabia’s decision to slash supplies in June, causing them to seek replacements. As the pandemic starts, the US limited the export in fossil fuels, so the most logical option was to buy the oil from the Russian Urals oil exports.

China saved at a rate of 1.88 million barrels per day in the first five months of 2020 that shows a growth of around 50% compared to last year, which was 1.22 million BPD. However, the storing is limited up to 440 million barrels in China. China was in lockdown due to pandemic. China always tried to be top of the world to show that they are well prepared for anything, unlike Western countries.

The price war between Russia and Saudi Arabia

As China is one of the largest consumers of fossil fuels it can make a lot of impact on the industry as well as to the price of a barrel, China made a significant impact by switching only to Russian Ural oils through the contract. China began to store fossil fuel at a low price immediately after Saudi Arabia’s oil price benchmark crash due to the announcement of a price war between Russia, which was done a few days before the pandemic started. The market value of Russian oil was getting a remarkable increase as China came to a deal with them.